This is the story of our Social Action BBQ in Stoke Aldermoor, Coventry last month. Our first community day since the pandemic began and a chance to come together for fun, games, food and music.

But it was about so much more than that.

Beginning in 2019, Place Based Social Action in Stoke Aldermoor is one of twenty national partnerships funded by DCMS and The National Lottery Community Fund.

It’s about people-led solutions and it is changing the way public services and communities work together under our Shifting Power strand of action.

Helping young people and families thrive in a hard-hit Coventry community… even harder hit by an unforeseen global crisis just a year later. 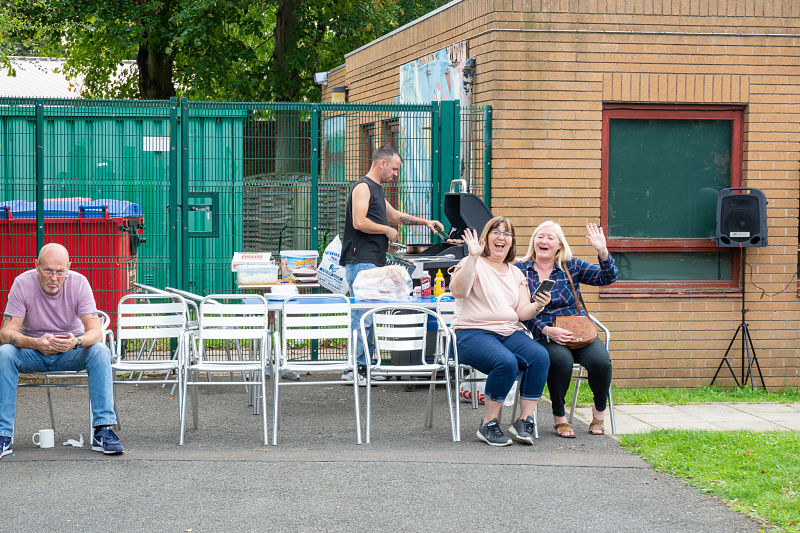 September’s BBQ brought the wider community around our core Social Action Partnership team (SASAP). A team made up of ordinary people living and working in the area who have so far sparked and led no less than eight social action initiatives.

Now they’re connecting with even more people to learn what is important to them. Involving them in projects that matter to them so they can be part of the change too.

In a mural painted live at the event on the walls of Aldermoor Life Centre, artist Rory McKenna captured SASAP’s plans for the next three years – including the Lift Me Up neighbourhood clean up campaign, young people addressing fears of knife crime and gangs, facing racism head on and the challenges of being young and LGBTQ+ in Stoke Aldermoor.

Look out for more as we follow local capacity and energy! 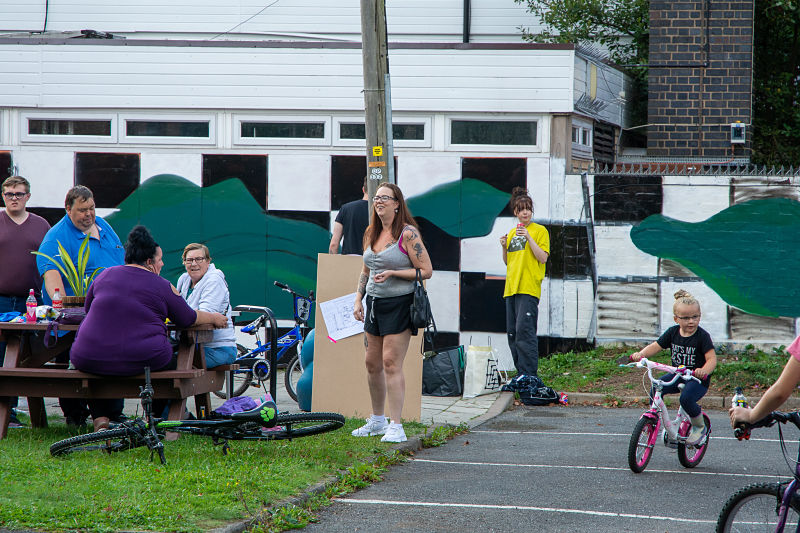 Thank you to local photographer and SASAP member William De-Vear for these images.

Meet SASAP at the Life Centre for social supper on the first Monday of each month at 6pm.